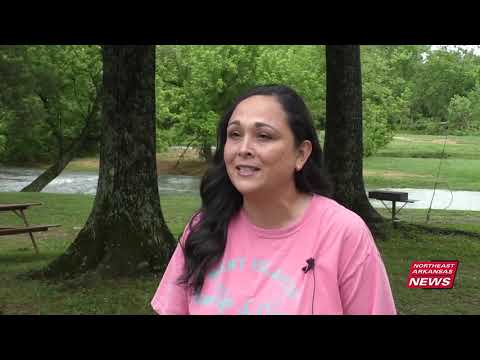 FULTON COUNTY, Ark- One town in the region is gearing up for a boost in tourism this summer. And they expect that wave to start this weekend. With the kickoff to Memorial Day weekend underway, one business says they are already seeing an increase in holiday tourism compared to this time last year. “Judging from the phone calls and running out of rafts earlier than normal, yes, we are. We are expecting a big crowd this weekend,” says Jintala Wood, employee of Many Island Camp 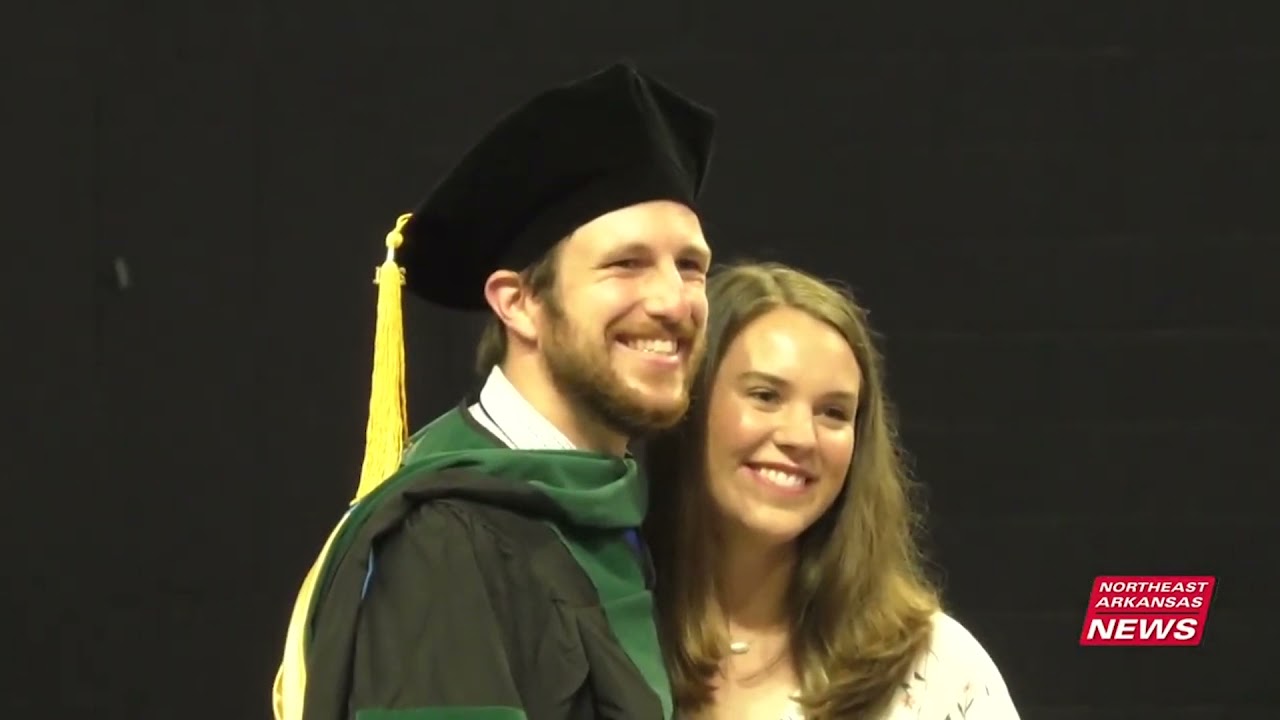 NYIT COM at A-State graduates a new class of physicians

JONESBORO, Ark- Thursday was graduation day for the student doctors at the New York institute College of Technology College of Osteopathic Medicine. This event has been multiple years in the making after establishing on the A-State campus in 2016. Graduation preparations for the NYIT class of 2020 were already in place before the in-person event was moved virtually due to the pandemic. Now a year later, the med school gets to honor their new class of graduating student doctor

Over the past year, students around the country have stepped up to help other students through a challenging year. One of those students is Joann Kim of Valley View Junior High, who started a new project in a class called EAST. Elisa Kifer, the EAST teacher at Valley View Junior High, explains. “EAST stands for education accelerated by service and technology, it’s a cooperative learning setting, and students work with their peers on a service base project.” Joann got to work 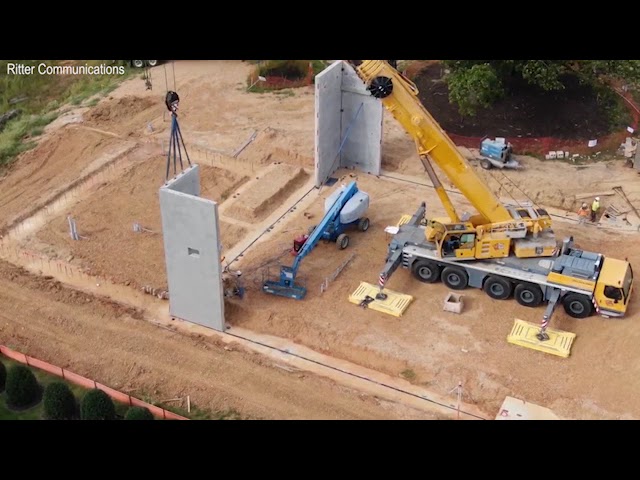 LAKE CITY,AR- The COVID-19 pandemic has created a lot of new ways of thinking outside the box like working from home and virtual learning. But that includes successful internet access. Ritter Communications is investing $12 M to implement a major network upgrade in 45 rural Northeast Arkansas and West Tennessee communities, like Lake City, Trumann, and Manila. “Based on a partnership, Grain Management, we entered into in 2019 with management, which is a primary investor in R 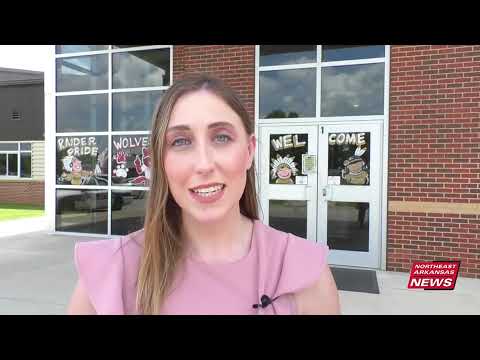 JONESBORO, Ark-When life gives you lemons, make lemonade, and that’s what one local school is doing as they raise money for two hospitals in the area. Students at University Heights Intermediate School have just days left in the 2020-2021 school year. And they are spending it raising money for St. Jude Children’s Research Hospital and St. Bernards Medical Center. By selling lemonade in a friendly competition, they’re calling “lemonade wars”. “They were reading the book ‘Lemon 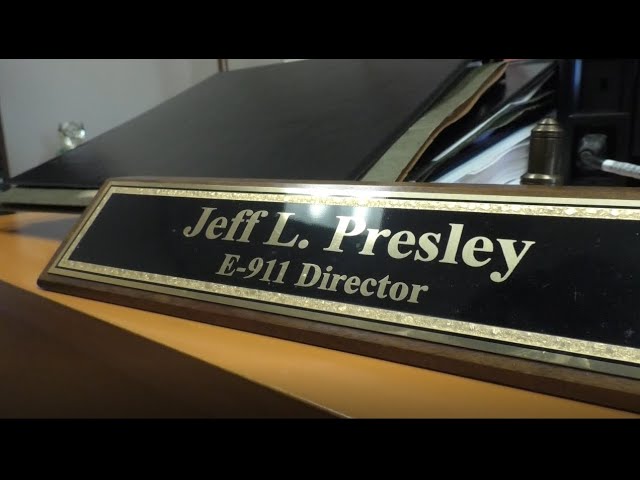 After 30 plus years working with E 9-11 services, Director Jeff Presley is retiring

JONESBORO,AR- Jeff Presley has been with Jonesboro 911 from April 1993. The center had just opened a year and a half during that time. He has since been the director for the last 14 years. “Over the years as technology changed, our job changed so, it was one of those types of jobs where you’re always in some type of training,” E 9-11 Director, Jeff Presley said. The job consists of him being on-call all the time coming in for work around 6 AM. When there was an ice, snow, or 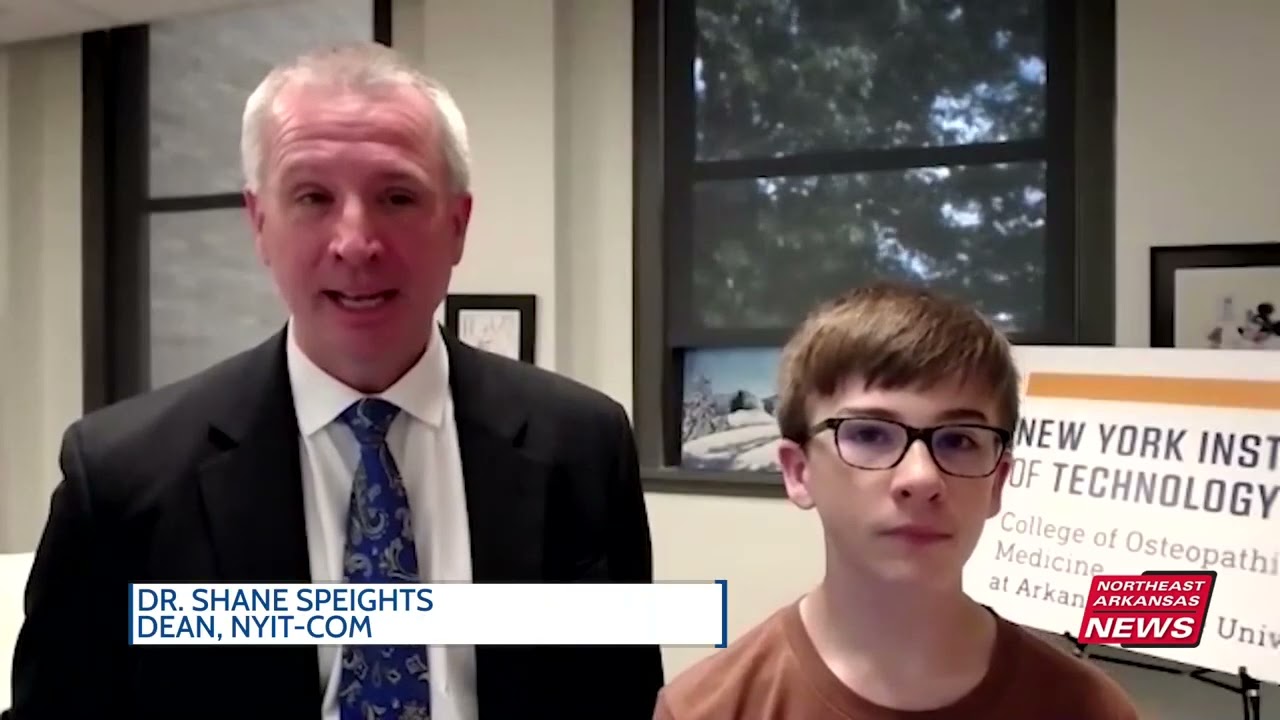 JONESBORO,AR- As a physician, medical leader, and parent, hearing the news of the Pfizer vaccine being available to those aged 12-15 is exciting. NYITCOM Dr. Shane Speights 13-year-old son, Parker Speights was among the first in line to receive the Pfizer vaccine. Parker says this was something he was looking forward to. “I know that it’s very special for me to be one of the first in my age group to get it and I know that it’s one step closer for me to be mask-free,” Physicia 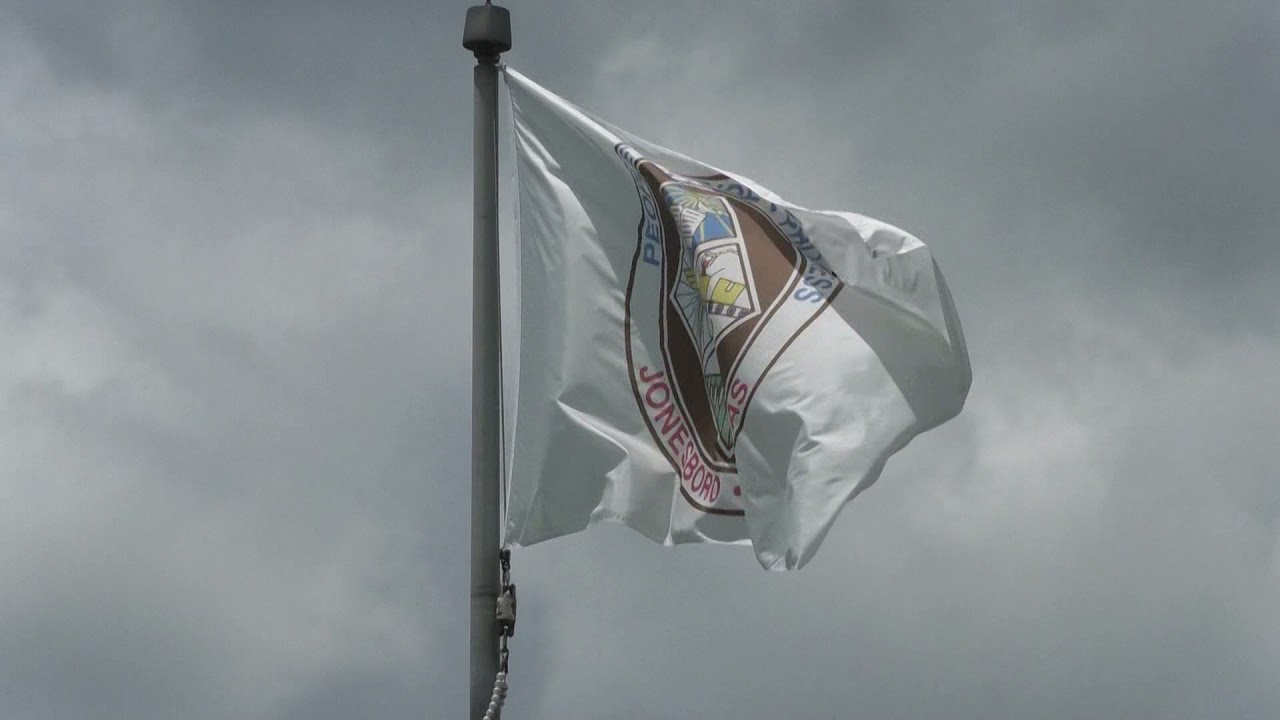 JONESBORO, AR- The city of Jonesboro has big plans for residents this weekend including many sports tournaments. Several sports tournaments are set for this weekend including soccer, baseball, and softball but with more people in town, that could mean a revenue boost for hotels and local businesses. “A lot of people come back. The business has almost tripled from May of last year to this year many are from groups business come back,” Embassy Suites Director, Kraig Pomrenke sa 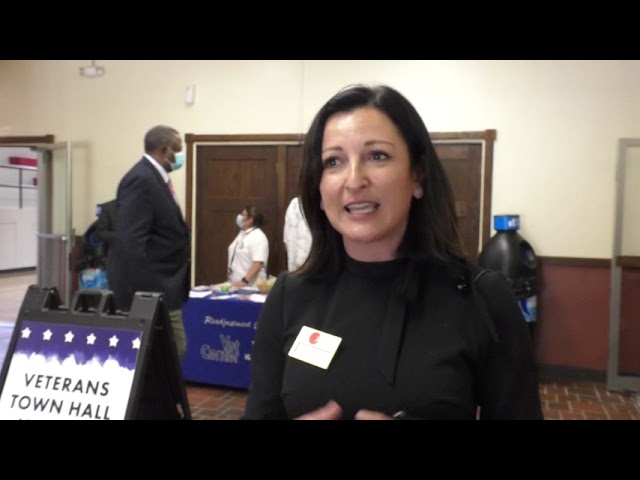 Veterans residing in Craighead, Poinsett, Mississippi, and other counties can now begin receiving care at the new VA Jonesboro clinic. A town hall meeting was held today to inform local veterans of the new clinic location and answer any questions they may have when it comes to their medical care. We’re so excited to open a new clinic in Jonesboro. We have so many veterans that go to the current clinic and we’ve grown to the point where we need this space. We want to provide a 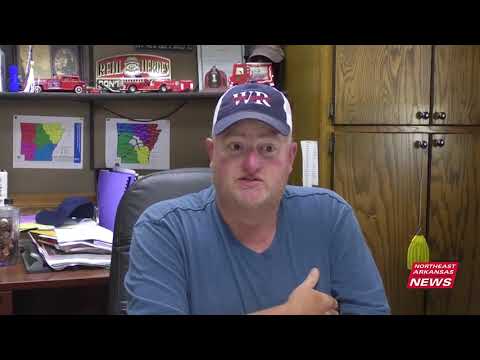 Walnut Ridge continues to clean up after severe weather