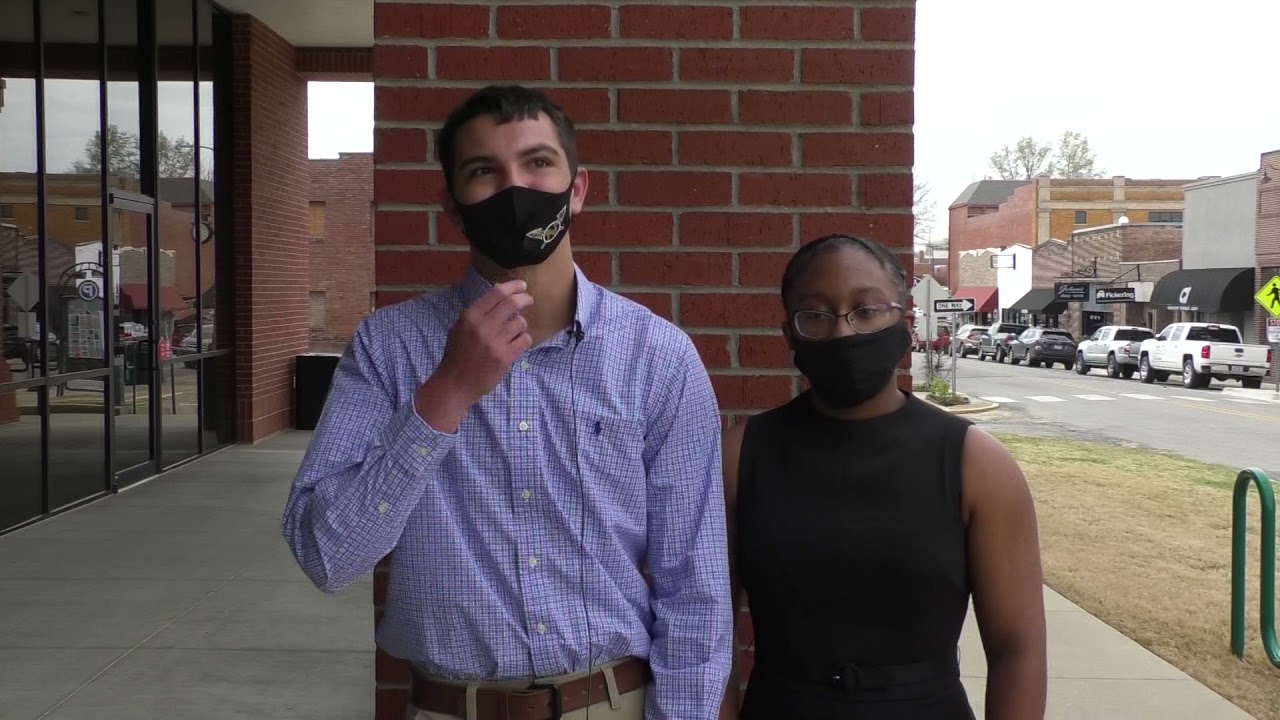 JONESBORO,AR- A set of Nettleton students received recognition during the Joint Technical and Policy Committee meeting at the council chambers. The students in the EAST program at Nettleton High School have been working on this project for about 3 years and today they were recognized for their hard work and hope to create something much more after they graduate. “We sent it into the Arkansas State Mapping contest, and we found out like 2 months later and we were like oh my go 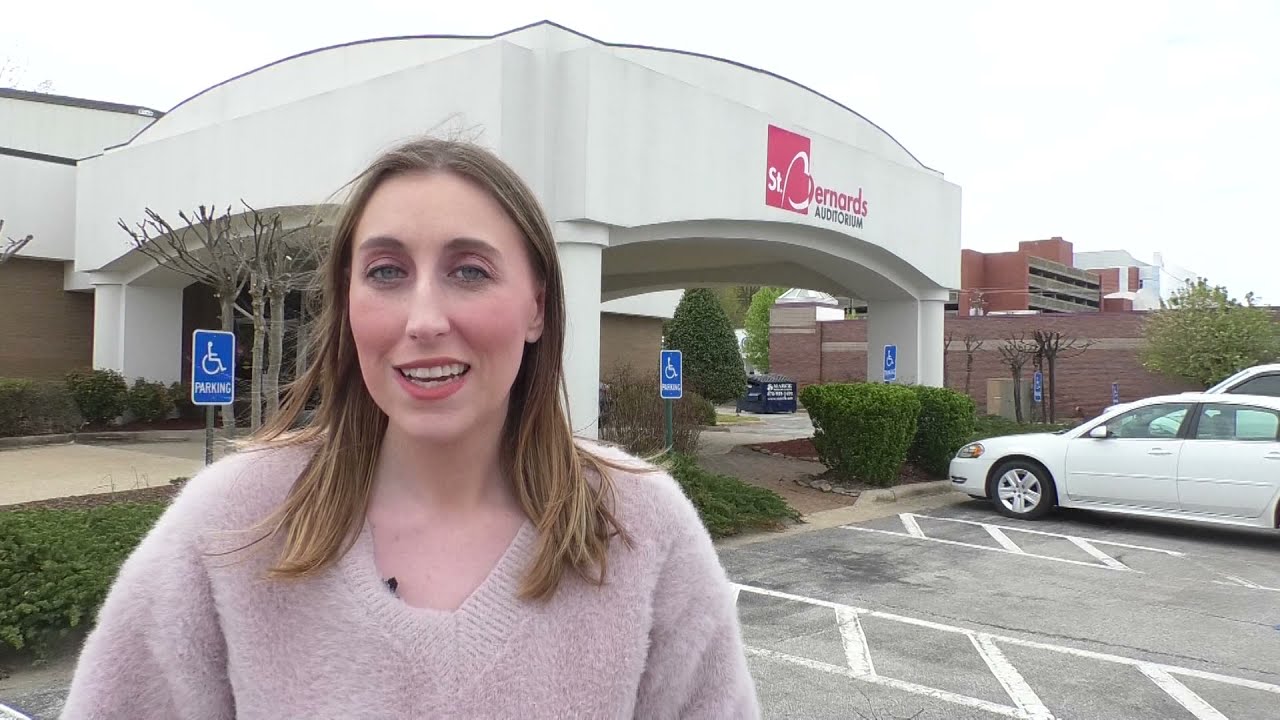 CRAIGHEAD COUNTY, Ark- Arkansas Gov. Hutchinson just recently announced anyone 16 and up in the state can now qualify to receive their Coronavirus vaccine. This new change is a long time coming, as previously only those in special categories were eligible. “Arkansans, age 16 and above are now eligible for the Covid-19 vaccine…” “…This will obviously increase the demand for the vaccine...” says the governor. “So, we’re opening it up because we want to make sure we maximize eve 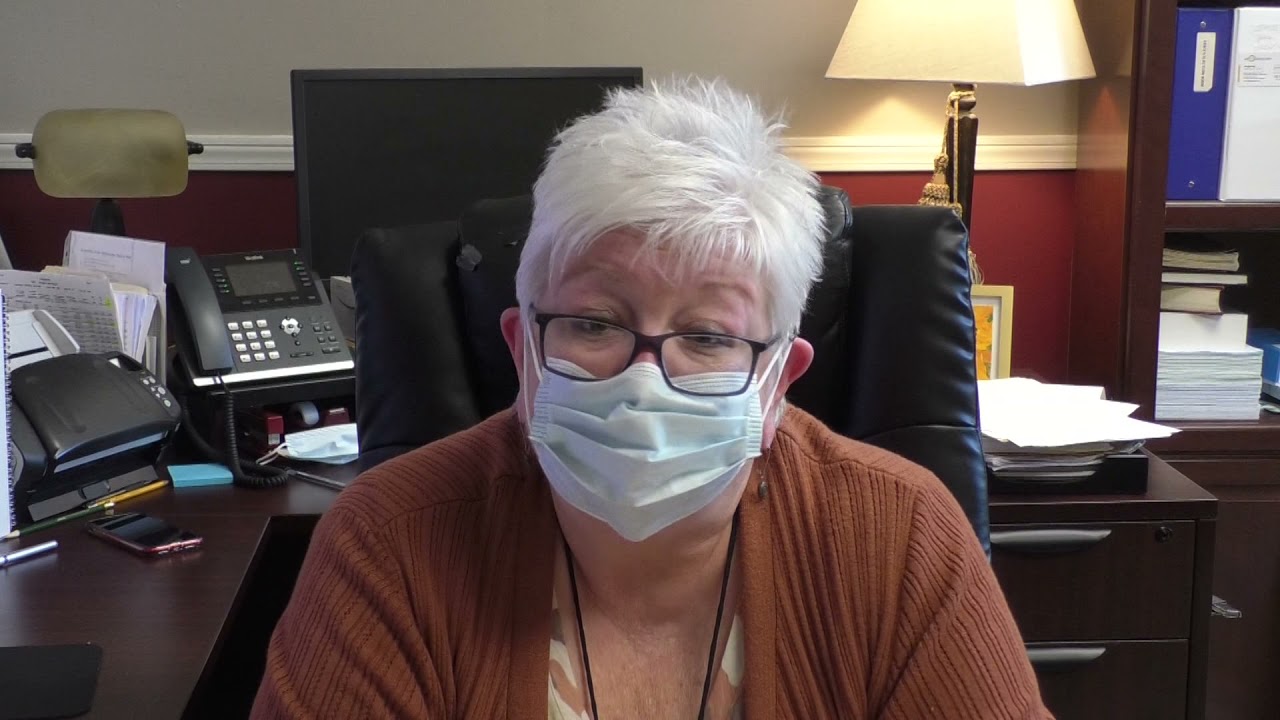 LAKE CITY, Ark- Lake City is one step closer to having a new mayor in office, as early voting continues today in the runoff election. Residents are heading to the polls this week to early vote as they determine who will be the next mayor of Lake City. Craighead County Clerk Lesli Penny says she hopes more people will turn out to vote next week. “Through noon today we, had about 200 people come vote for Lake City mayor- it’s the runoff,” says Penny. “And so, we’re hopeful that 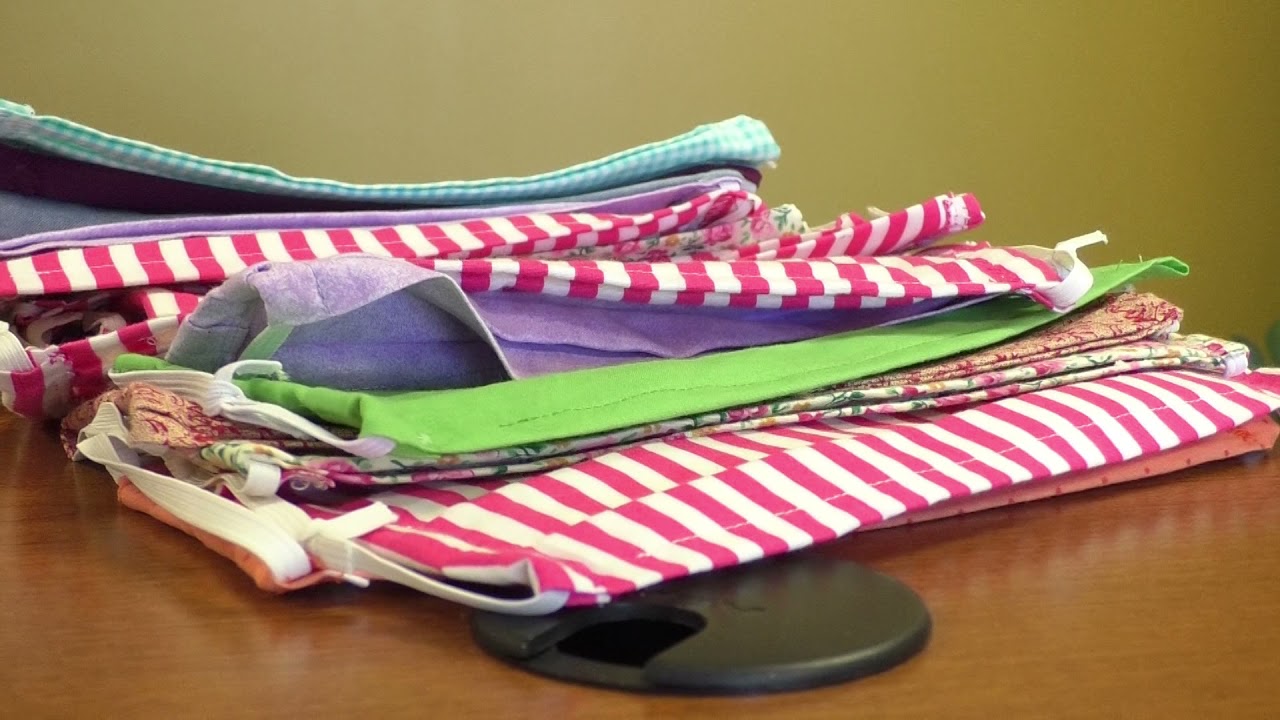 CRAIGHEAD COUNTY, Ark- During his weekly Coronavirus press conference, Arkansas Gov. Asa Hutchinson said the statewide mask mandate will likely end on March 31st. Businesses can still require customers to wear masks inside their store or restaurant even after the mandate expires on March 31st. But will they? KJNB Northeast Arkansas News spoke with businesses in Craighead County to hear if they plan to require customers to mask up. “As far for sales associates, they are requir 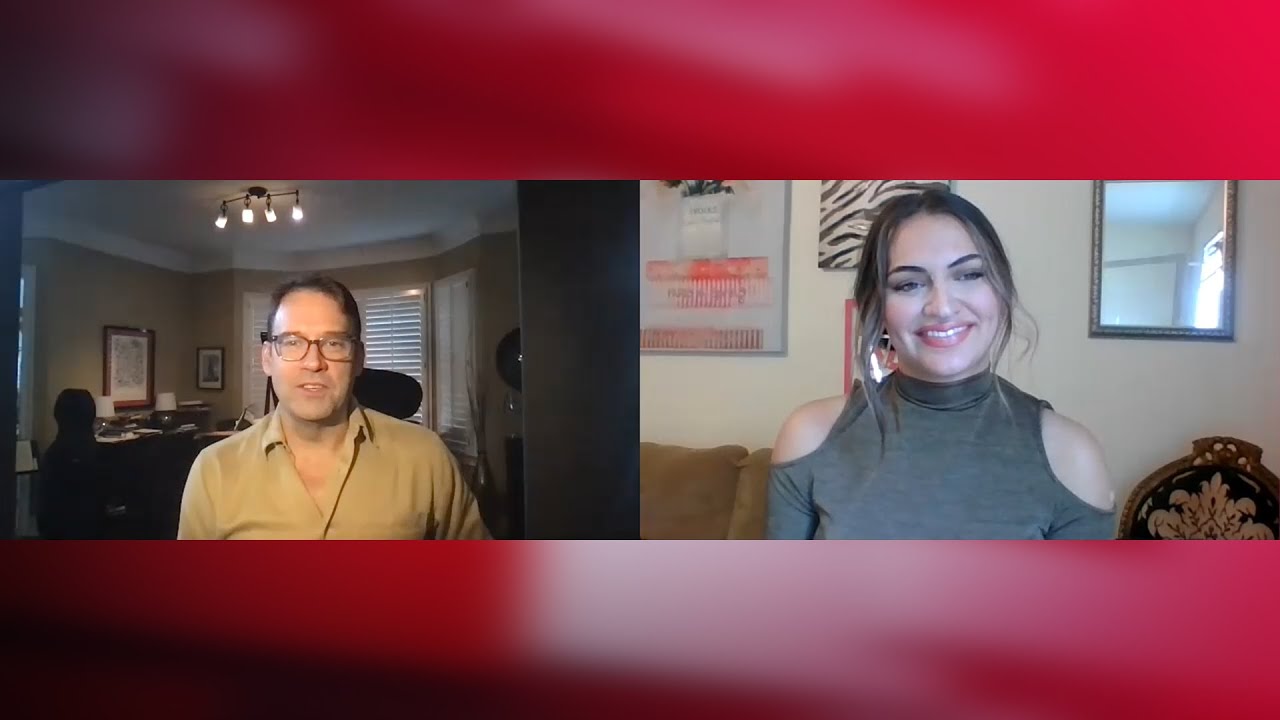 With warmer weather approaching, and with COVID 19 restrictions loosening, there are now more and more activities you can take part in here in Northeast Arkansas and around the mid-south. This Thursday and Friday, you have the chance to take in some wonderful music as the Memphis Symphony Orchestra performs "The Orchestra Unplugged: Getting Into American Music". Sierra Waggoner sits down with the Memphis Symphony director on this edition of This Is Home Today... 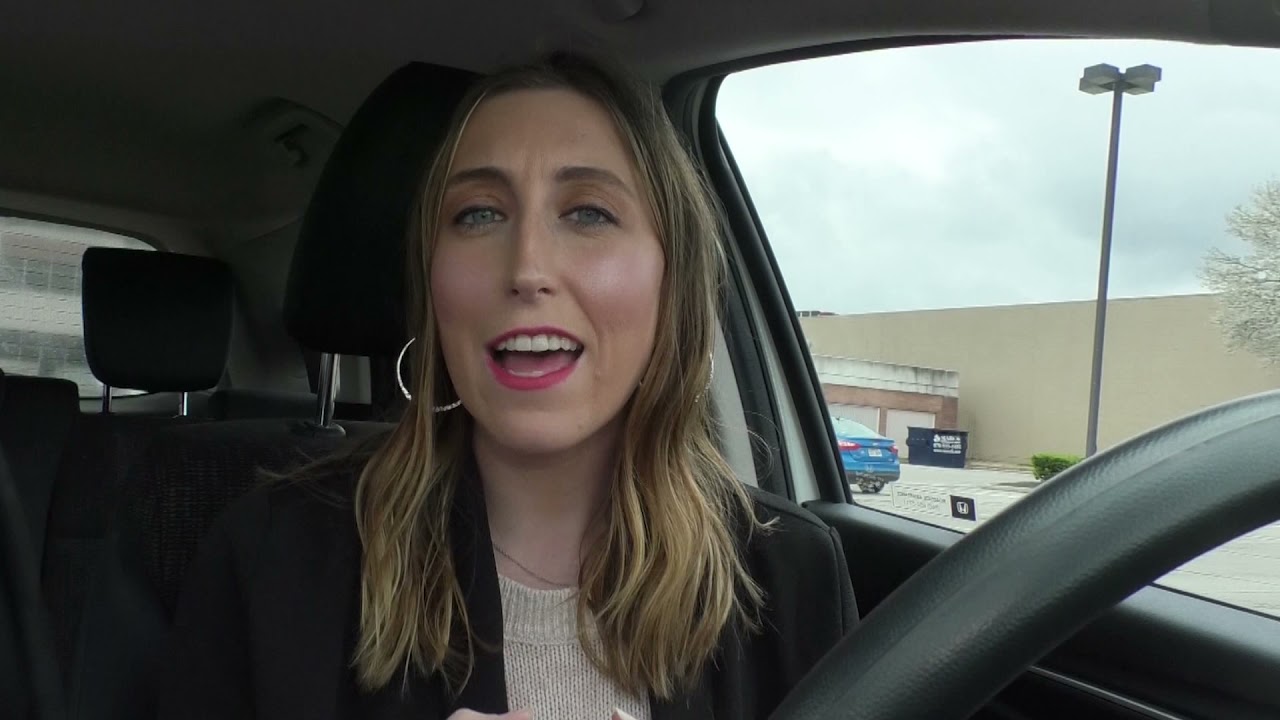 CRAIGHEAD COUNTY, Ark- Do you hate potholes or think a road in Craighead County needs resurfacing? Well, now is your opportunity and the last week to let your voice be heard. The Northeast Arkansas Regional Transportation Planning Commission needs your feedback. This comes as they're starting to plan and draft short-term improvement projects around the county that will span over the next four years. “Even if they’re for it or against it, we want it all,” says Cecelie Cochran, 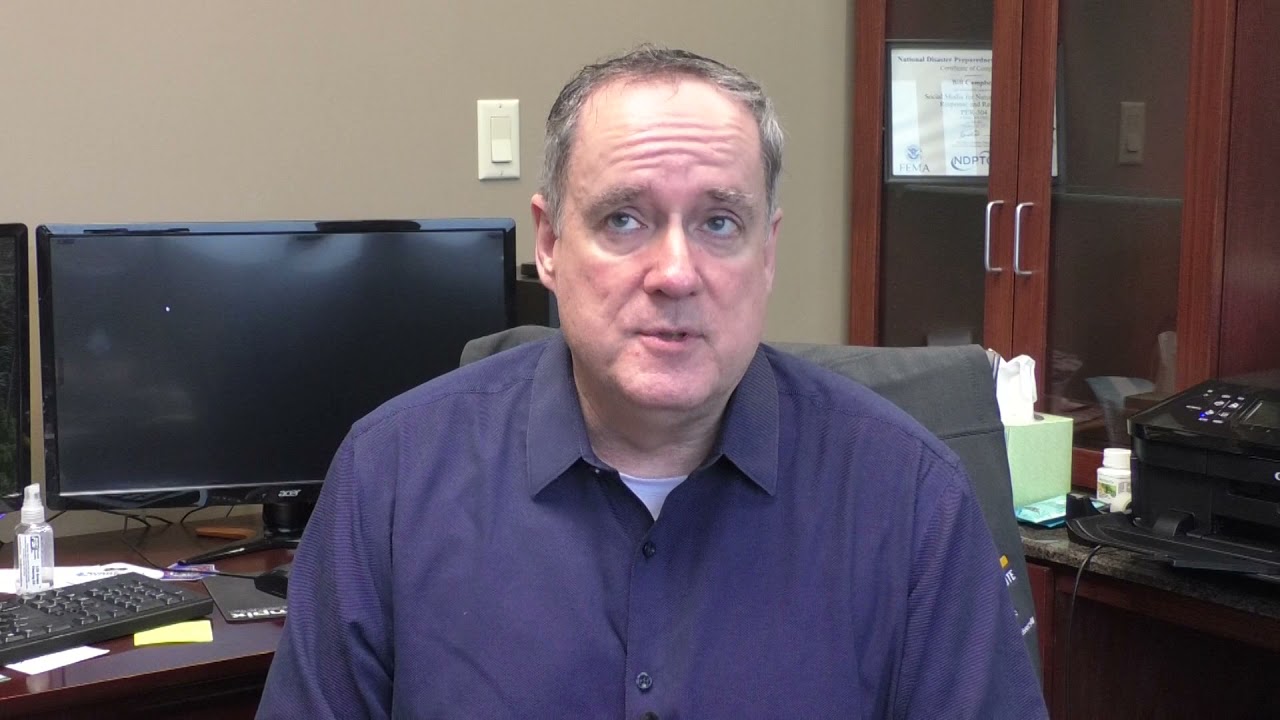 JONESBORO, Ark- The city of Jonesboro just received a $60,000 grant from the Residential Housing and Healthcare Facilities Board for the Veteran’s Village. It will provide housing for homeless veterans and help them get back on their feet. “It’s a very good-minded civic group that comes together to create things for Jonesboro. And they have dedicated $60,000 to pay off. I think part of- almost the final debt of veterans village,” says director of communications for the city o 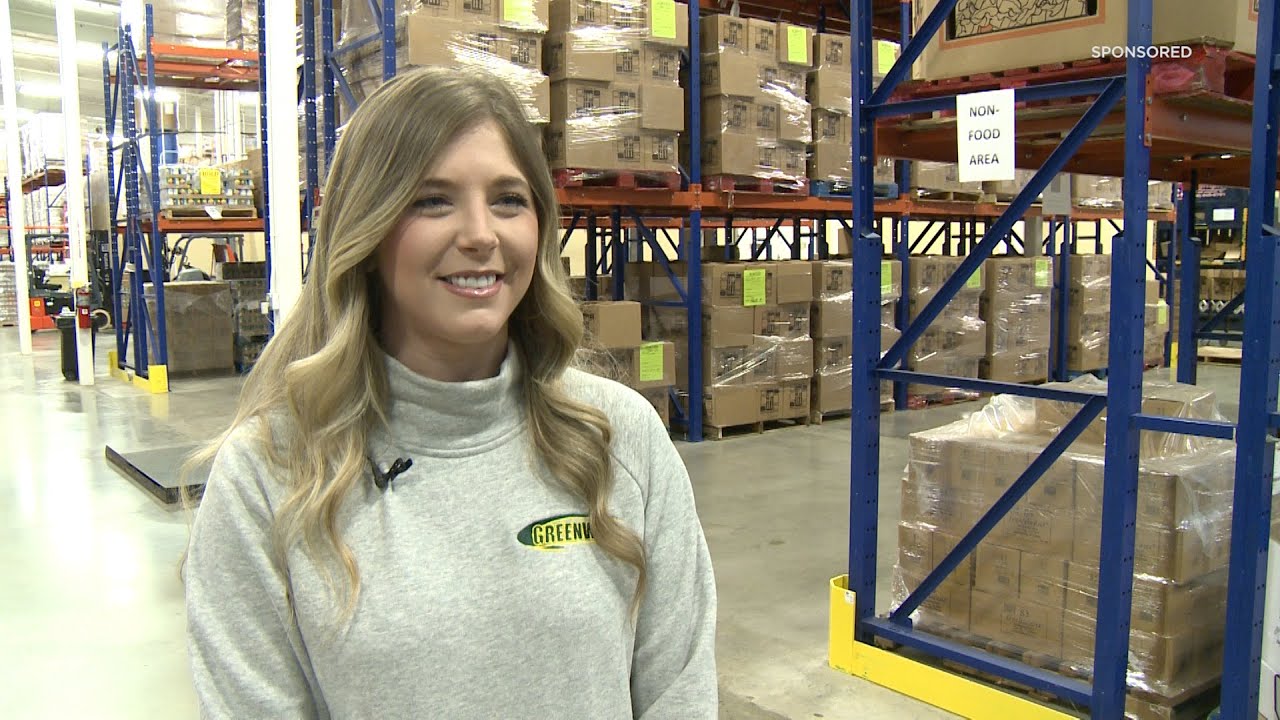 Time is running out for you to enter Greenway Equipment's contest to win a John Deere mower or gator owned by country music artist Jason Aldean. On this edition of This Is Home Today, Sierra Waggoner gets an update on the contest, where the money raised with benefit the backpack program at the Food Bank of Northeast Arkansas. 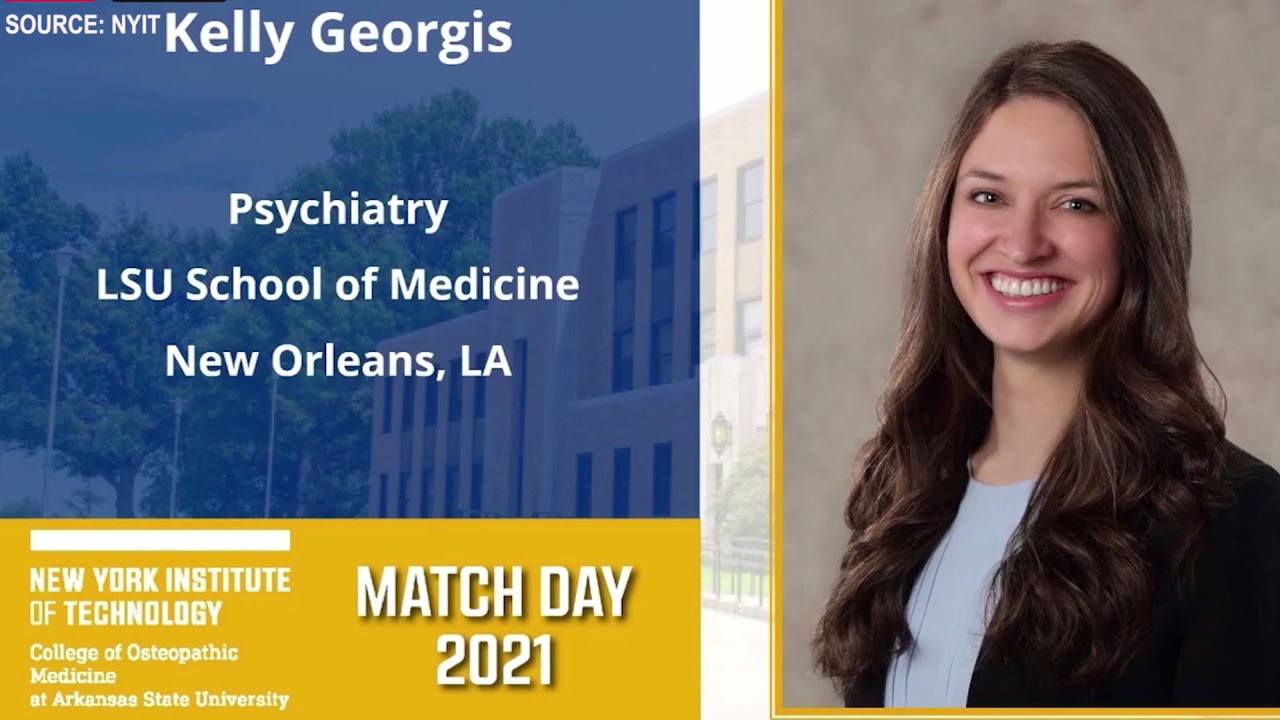 JONESBORO, Ark- Today is an exciting day for students at the New York Institute of Technology College of Osteopathic Medicine. Medical students across the country are celebrating as today is Match Day. The program signifies the completion of the medical school journey for students to now being a doctor. But for NYIT, Friday was even special as it is just the schools' second Match Day since welcoming their inaugural class of medical students in August 2016. “Today is unlike an 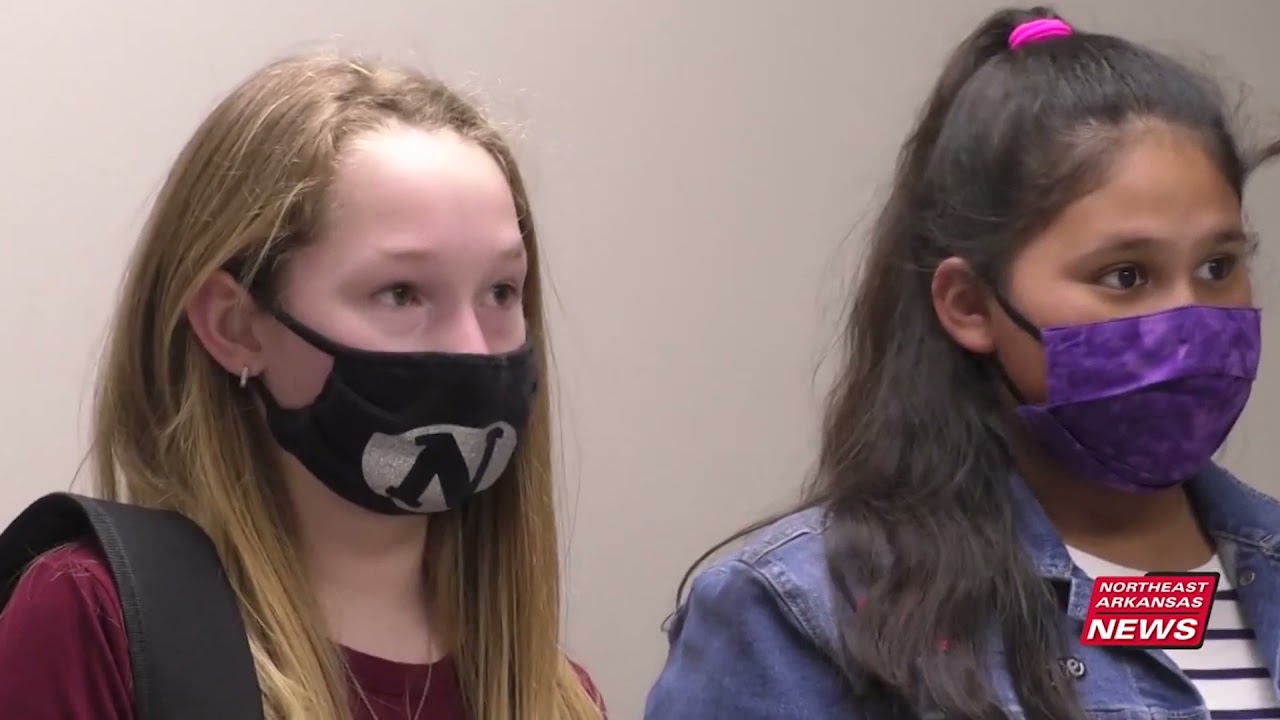 JONESBORO, Ark- Recently, we introduced you to students at one local school who were going above and beyond to show thanks to healthcare workers. Over the past few weeks students at Nettleton STEAM School have been hard at work. They've been creating mask lanyards and gift bags for St. Bernards staff. Now, they were able to deliver them those items to the healthcare workers who have been protecting us over the past year. “I was really amazed that we actually finished in such
1
234